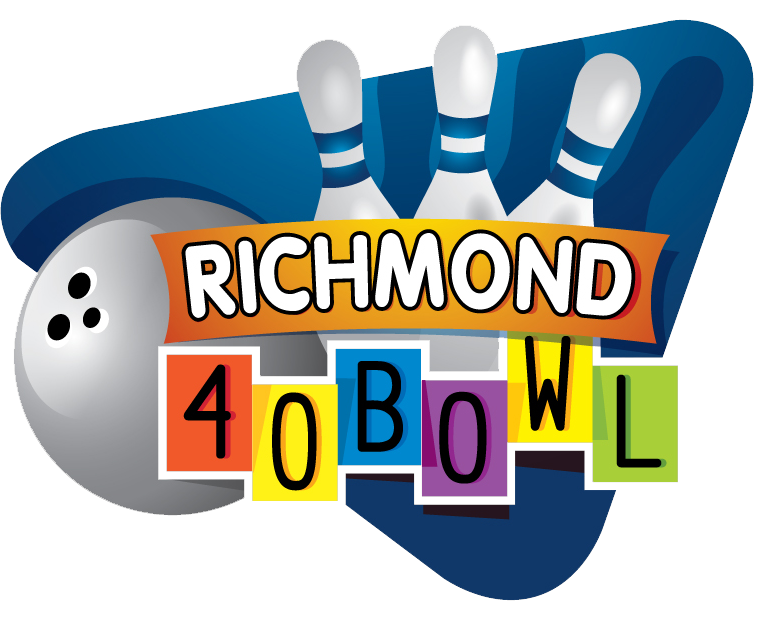 What Are You Doing for National Bowling League Day?

Summer is just about over and that means there are some pretty exciting changes coming up! A new school year is here, the weather is getting a little cooler and bowling leagues are starting up at Richmond 40 Bowl! In fact, September 3 is one of the most important days of the year for us… it’s national bowling league day! So if you don’t have plans yet, save the date and reserve your lanes now.

A Long Tradition of League Bowling

Did you know that league bowling is over a hundred years old? Back in the late 19th century, bowling was gaining popularity throughout the United States rapidly. But there were as many different rules and versions of the game as there were towns playing. That’s why some dedicated bowlers came together in 1895 to create the American Bowling Congress. With this new organization of the game comes standardization of rules and a broader source of competition. Not long after, America saw the first bowling leagues pop up across the country!

Another 20 years past by and the Women’s International Bowling Congress was formed, creating a space for women to join in and even create mixed leagues.

Join Up and Have Fun All Fall

The best part about league bowling is that it’ll keep you and your buddies busy straight through the winter months and always gives you something to look forward to. At Richmond 40 Bowl, our leagues run from September to November/December depending on the league. Or round up your friends, coworkers and family members and start your own league. You only need 8 people and you can have your very own friendly competition with a prize of your choosing. There are tons of league options so swing by and check out which one works best for you this fall at Richmond 40 Bowl.